Disney Cars and Disney Cars 2 has a wonderful set of games that kids can enjoy as a family all year round. I should say it is amazing how colorful, entertaining and even educational some Disney Cars games could get.

For instance, let’s see the Disney Cars 2 Monopoly set below.

This is a simplified Monopoly set for kids aged 5 and above with simpler rules. Families with younger kids can now enjoy fun board game times and teach their kids the value of money, the concept of taking turns in a game and also remind them that it is alright to win or lose. The rules are fairly simple and the game is a lot fun with means of learning addition and even the virtue of investments!

Here are some other fun family games featuring Disney Cars Characters that kids can enjoy and learn from. 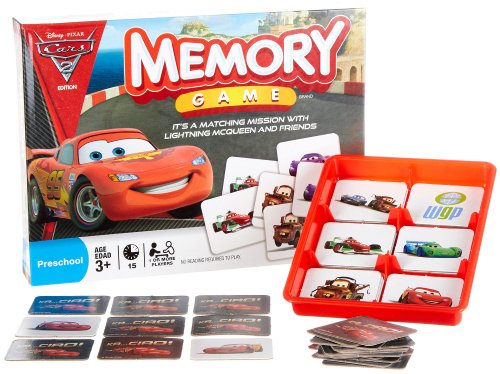 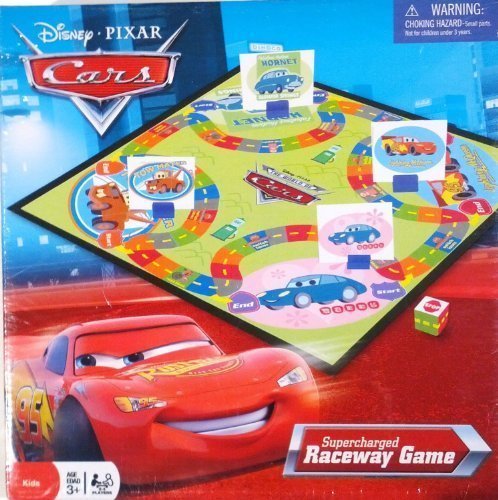 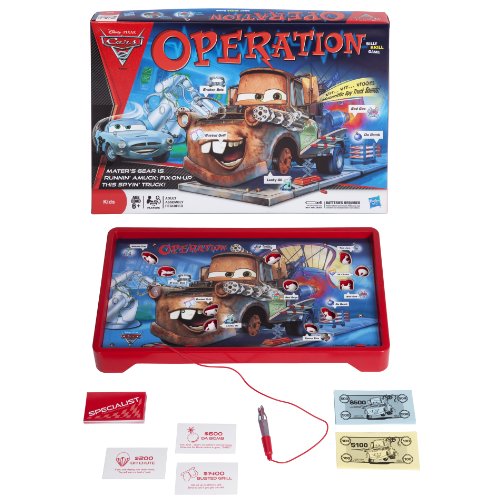 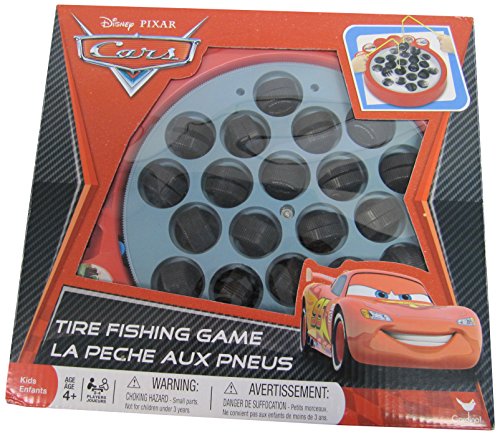 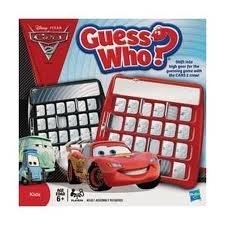 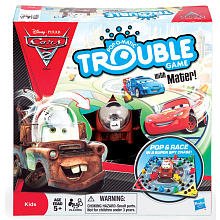 Which one of these Disney Cars games would be your favorite? These games are super fun for kids and the whole family.